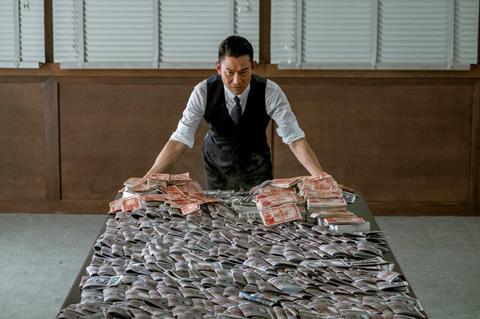 Under the terms of the deal, CTE has first and exclusive pay-TV rights, along with pay-per-view (PPV), video-on-demand (VOD) and over-the-top (OTT) rights, to MVP’s upcoming movies in Malaysia, Brunei, Indonesia, Singapore and the Philippines.