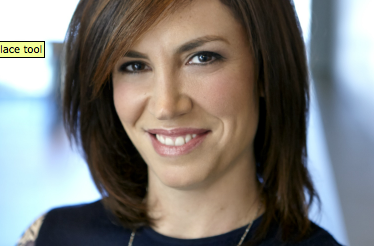 In a move to expand its television division, FilmNation Entertainment has hired veteran producer Stefanie Berk as executive vice-president of television.

Berk most recently served as executive vice-president of scripted programming for FremantleMedia North America (FMNA), to whom she brought the American Gods series. She also served as one of FMNA’s executive producers on The Returned, and previously worked as senior vice-president and head of development at Playtone.

FilmNation TV projects include an adaptation of Wally Lamb’s I Know This Much Is True with Mark Ruffalo starring for HBO, an adaptation of Isabel Allende’s The House Of The Spirits for Hulu and Feminist Fight Club for Hulu.

Ben Browning, FilmNation’s president of production, film and television, commented: “Stefanie’s taste, relationships and approach are a great fit for FilmNation. Stefanie has proven that she can find and package programming of the highest quality and it is exciting to have her on our team as our television activities gain momentum.”

Berk added: “I’m incredibly excited to join FilmNation, a company known for its impeccable taste and bold content, to continue the extension of their brand into television.”