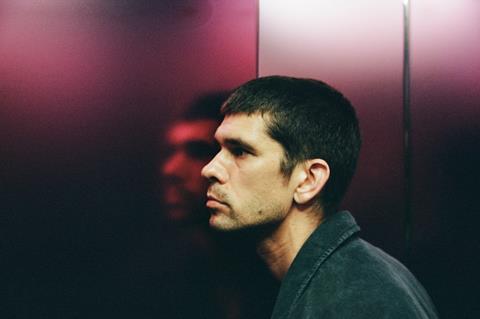 New York-based film and television distributor and streamer has acquired theatrical, digital and broadcast rights to the story of an airport security worker who embarks on a bold and reckless journey of self-liberation over the course of 24 hours in London.

Whishaw (Skyfall, A Very English Scandal, The Lobster) won the World Cinema Dramatic special jury award for acting in Sundance. The film received its international premiere in 2020 Berlinale’s Panorama Section, and was a special selection at Glasgow, Jerusalem and Hainan festivals.