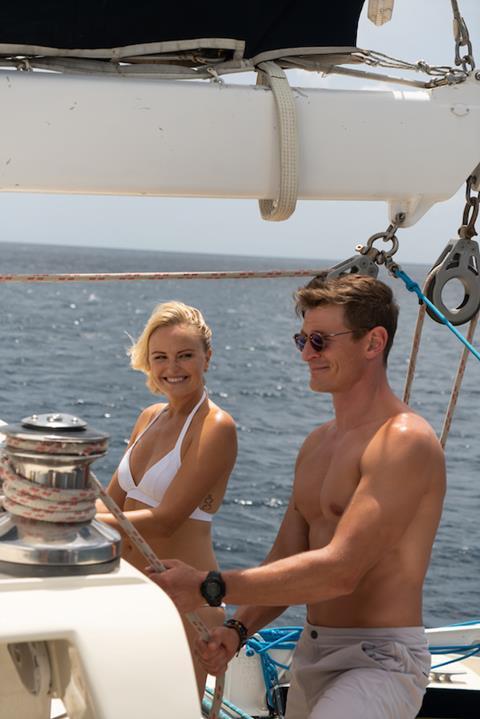 Principal photography has wrapped on Philippe Martinez’s A Week In Paradise, a romantic drama set on the Caribbean island of Nevis.

The film is produced by Martinez and Alan Latham for the UK’s MSR Media, from a script by Kate Wood based on a story by Martinez.

Malin Ackerman and Philip Winchester star in the story of a film star who seeks solace in a beautiful Caribbean hotel after her husband cheats on her. There, she meets a new love interest, only for the outside world to come crashing back in.

Connie Nielsen and Jack Donnelly are also in the cast.

Executive producers are Lee Beasley and Karinne Behr for MSR Media; Alastair Burlingham and Charlie Dombek of Sherborne Media, which is financing production; and Jacob Katsman.