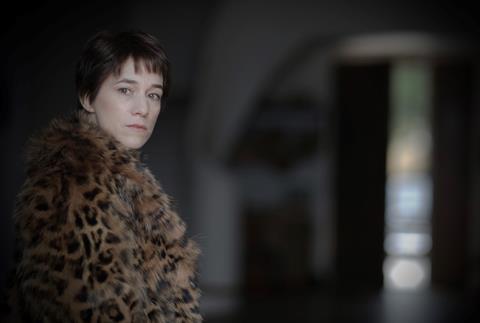 The production is an adaptation of a1968 play by French writer and playwright Marguerite Duras. Set in the 1960s, Gainsbourg plays Suzanna, a 40-years-old woman trapped in an upper class marriage, who will have to choose between her life as a wife and mother governed by the conventions of the time, and a more carefree existence, embodied by her young lover, played by co-star Niels Schneider.