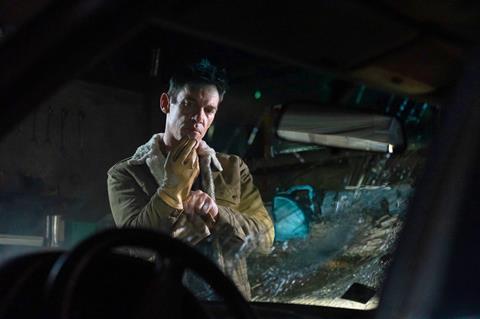 Screen can reveal a first-look image of Jonathan Rhys Meyers in The Good Neighbor, which Highland Film Group is selling at the Pre-Cannes Screenings this week.

Stephan Rick directs the thriller based on the 2011 German film Unter Nachbarn. He also directed the original.

Rhys Meyers and Luke Kleintank star in the story of a budding friendship between neighbours that turns sour when one of them accidentally runs over and kills a young woman. Dean Altit and Yulia Zayceva are producing.

Highland is selling international on the title, currently in production, with CAA handling US rights.