Screen can unveil an exclusive first trailer for Vultures, an Icelandic thriller written and directed by Börkur Sigthorsson (Trapped) and produced by Everest director Baltasar Kormákur and Agnes Johansen.

The film will have its market premiere in Cannes, where London-based West End Films will handle world sales.

Screen can also exclusively reveal the first poster for the film below. 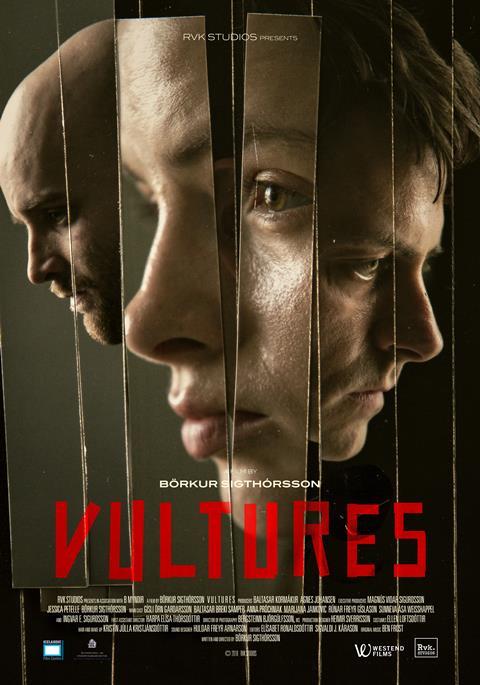