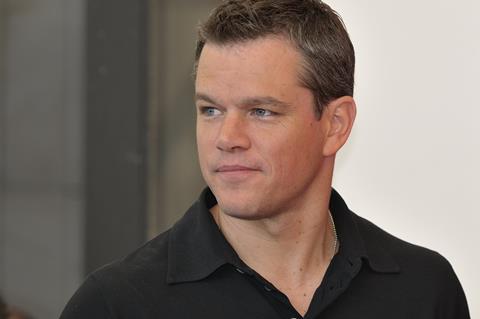 The thriller will open theatrically on November 6 and expand wide on both November 13 and November 20, 2020.

Damon will play Bill, and American oil-rig roughneck from Oklahoma, who travels to Marseille in France to visit his estranged daughter who is in prison for a murder she claims she did not commit.