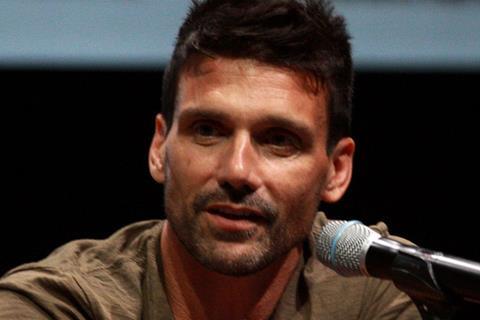 Christian Sesma is directing the project from a screenplay by Garry Charles and Chad Law. Production is underway with Brandon Burrows of Firebrand serving as producer.

Lights Out is described as a modern-day Roadhouse meets Kickboxer and takes place in the seedy underbelly of Los Angeles. Grillo’s credits include the Captain America and Purge franchises, while Phifer has starred in 8 Mile and the Divergent franchise.

Action veteran Adkins has starred in The Expendables 2 and Avengement while among Mulroney’s credits are My Best Friend’s Wedding and August: Osage County.

Sesma’s career credits include Paydirt and The Night Crew, while Charles has written Welcome To Acapulco and Day Of The Mummy and Law Hollow Point and Close Range.