Malcolm D Lee’s comedy is Universal Pictures’ sixth film to surpass $100m in 2017. It is the highest-grossing live-action comedy, by far, this year at the North American box office. 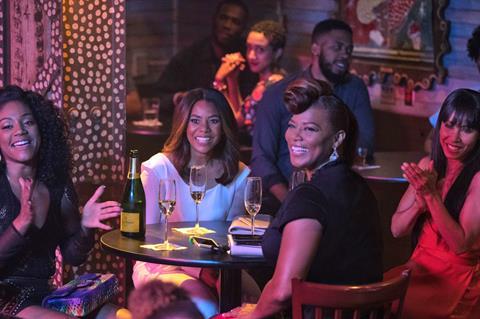 Its opening weekend also makes it the highest-grossing opening for a live-action comedy this year, and it dropped only 36% in its second weekend.

Will Packer, producer of the Ride Along and Think Like A Man franchises, produced the comedy that received an A+ CinemaScore and is Certified Fresh with 88% on Rotten Tomatoes.

Australia and Romania will be the next markets to release on August 31, with additional markets rolling out through the end of the year.