Gravitas Ventures takes ‘When We Speak’ for North America (exclusive) 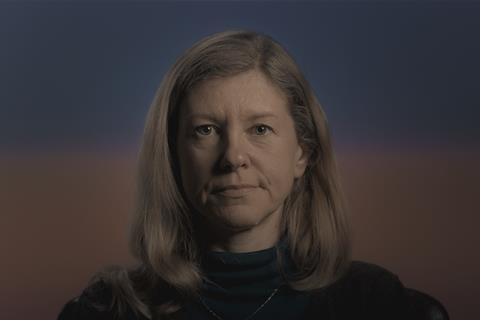 Gravitas will release the film in North American cinemas and on demand on July 15.

Shot over two years, the film features actress Rose McGowan, one of the first to speak out on sexual abuse in Hollywood, British intelligence employee Katharine Gun and Oxfam aid worker Helen Evans. The three women share their motivations, experiences and the fallout that resulted in each of their cases.

Abacus Media Rights holds the worldwide distribution rights (excluding the UK and Ireland) to the film.

Brooker commented: “I am delighted to be working with Gravitas on the release of this important documentary.”

Gravitas senior director of acquisitions Bill Guentzler added: “By releasing When We Speak in theatres and VOD this summer, the team at Gravitas is proud to be part of the ongoing issues this film tackles. We stand behind these three women, and the countless others, who have found their voice to speak up about workplace harassment.”