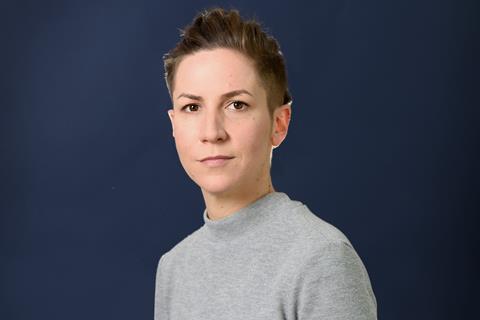 Bobin has taken on the newly-created title of senior creative executive, focusing on development and creative production for HBO Max original content commissioned and produced in France. She is working alongside Vera Peltekian, who was appointed vice president and commissioning editor of original production France, WarnerMedia International, in October. Both are based in Paris.

HBO Max launched in the Nordic region, Spain and Andorra last October, but is yet to be rolled out in France. There are plans for additional expansion across Europe in Greece, the Netherlands, Poland, Portugal and Turkey.