Highland locks US, international deals on Robert De Niro thriller ‘Wash Me In The River’ 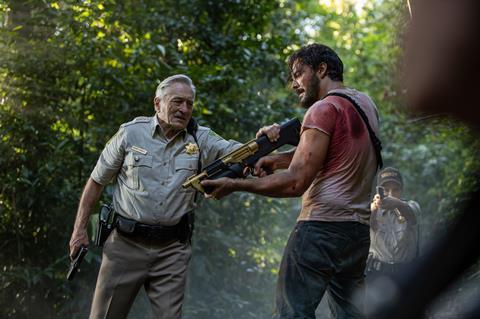 Highland Film Group has closed multiple sales on Robert De Niro and Jack Huston thriller Wash Me In The River and will distribute the film theatrically in the US through its releasing division The Avenue.

John Malkovich, Quavo, and Willa Fitzgerald round out the key cast on Wash Me In The River, which recently wrapped principal photography in Puerto Rico and centres on a recovering opioid addict seeking revenge on the dealers responsible for his fiancé’s death.

“Our trusted international partners had their eyes on the film for some time now, so being able to wrap principal photography with such a stellar cast amid the pandemic is something we are very proud of,” said Highland Film Group CEO Arianne Fraser.