Hong Kong box office down by 2% in year of protests 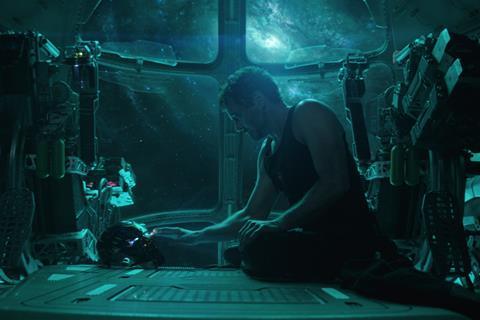 According to data from Hong Kong Box Office, the total was achieved despite a decline in the total number of films released to 326 titles compared to 353 the previous year. Overall box office was up by around 6% in the first half of 2019, but started to dip when the protests became more regular in the second half of the year.

Avengers: Endgame was by far the highest-grossing release, raking in $28.55m, more than twice the gross of the second highest title, Toy Story 4, which took $11.39m. Spider-Man: Far From Home came in third with $10.91m, followed by Captain Marvel with $9.78m and Joker, still on release, which had grossed $7.83m by December 31 (see charts below).

The difference between Hong Kong and mainland tastes can also be seen in the fact that purely mainland blockbusters – such as Ne Zha, The Wandering Earth, The Captain and Crazy Alien – were either not released or didn’t perform well in Hong Kong.

Even some Hong Kong-China co-productions have fallen foul of anti-mainland sentiment with Hong Kong protestors reportedly boycotting Ip Man 4: The Finale due to the pro-Beijing stance of the film’s producer and actors.

Hong Kong’s protest movement started in June 2019 in response to a controversial bill, that would have allowed for extradition from Hong Kong to mainland China, and has since evolved into wider calls for democracy and an independent inquiry into police violence. While most of the more violent clashes between protestors and police have taken place on the streets, some protest action has moved into shopping malls where most Hong Kong cinemas are located.