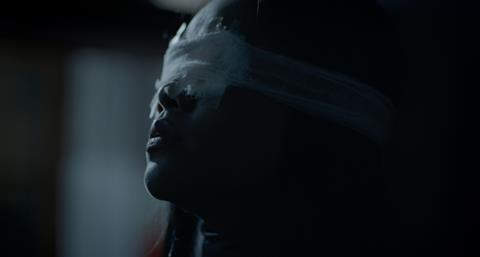 Horror streaming service Shudder, backed by AMC Networks, has launched in the UK and Ireland.

The launch selection includes more than 200 titles, 80% of which are not currently available on any other major streaming service.

Exclusive titles launching soon include Mattie Do’s Dearest Sister, which recently screened at the BFI London Film Festival, and French mini-series Beyond The Walls, which screened at this year’s Horror Channel FrightFest.

Sadako Vs Kayako, Rob Zombie’s 31, supernatural drama We Go On, Nathan Ambrosioni’s Therapy and Alex De La Iglesia’s Witching And Bitching are among the other exclusive titles set to come to Shudder in the UK and Ireland.

Clive Barker’s Hellraiser and Hellraiser 2 will also soon be available for the first time ever on a streaming service.