Hulu grows to 17 million US subscribers 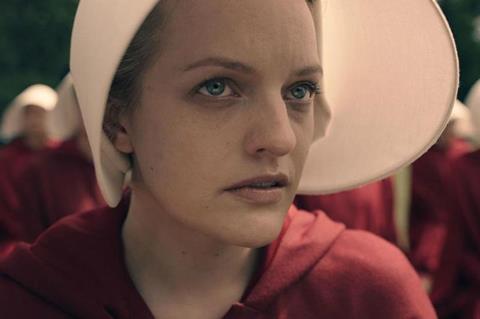 Hulu has announced that it closed its fiscal year 2017 with more than 17 million total subscribers across its subscription on demand (SVOD) and live TV plans in the US.

The streaming service added more than 5 million, a 40% increase, since the company last publicly reported its subscriber total in 2016. Hulu also announced that its total audience grew to 54 million total unique viewers.

Hulu expanded its on-demand library in 2017 to more than 75,000 episodes across 1700 titles, which is twice the number of episodes available on Netflix or Amazon. Hulu reports that in December viewers who subscribed to Hulu With Live TV spent more time watching content per day than the average linear TV viewer. At a median age of 31, Hulu viewers are substantially younger than the average 55-year-old broadcast TV viewer.

Law & Order: SVU, This Is Us and The Handmaid’s Tale were the top three dramas on Hulu in 2017 based on hours watched, while South Park, Family Guy and Bob’s Burgers were the top-watched comedies.

Freer adds: “The year ahead is going to be even bigger, as the company invests more in content – live, library and original – as well as technology and data to make Hulu the leading pay TV choice for consumers.”