Head of international and independent film Jessica Lacy is among a group of nine agents in Los Angeles and New York who have been promoted to partner. 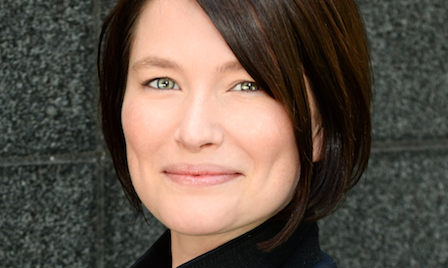 Lacy was promoted to her current role in 2012. Among many other packaging and acquisition coups, she recently brokered the deal for Amazon to acquire Woody Allen’s upcoming Cannes Film Festival opening night selection Café Society starring Kristen Stewart and Jesse Eisenberg.

“We founded ICM Partners on the principle of rewarding success and providing an opportunity for growth for our agents,” said the partnership in a joint statement. “The spirit of teamwork and collegiality that we envisioned is embodied by this outstanding group of agents.”

In May of 2012, ICM Partners unveiled a new ownership structure following the buy-out of the agency from private equity.

The partnership was structured to bring control of the firm to its agents and executives. Eleven additional partners were named in October of 2013.

With the growth of the agency, ICM Partners will relocate to the top five floors of its current high-rise in Century City, where it has secured building top signage.