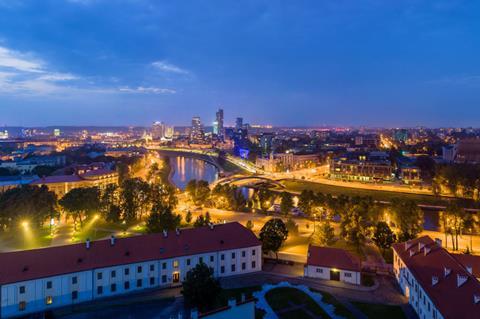 The programme, which is targeted at film festival professionals in decision-making roles, is now in its eighth year.

Next year’s edition will run at the Vilnius International Film Festival in the Lithuanian capital, March 20-25 in 2018, and will feature speakers from festivals including Toronto and Poland’s New Horizons.

Developing Your Film Festival is funded by Creative Europe and supported by the British Council.

Catharine Des Forges, director of the Independent Cinema Office, said: “Festivals are doing cutting edge work building our film culture, driven by passion (and a lot of long nights!). What we offer is a space to find the next big strategic change that helps shape that passionate vision into a clearly defined plan.”

Jay Arnold, senior programme manager, film, British Council, added: “Developing Your Film Festival is a unique resource for festival teams, supporting the drive for new audiences and quality programming that makes the sector so essential. In drawing inspiration from events around the world the course supports the British Council’s interest in building international links and shared ambition.”

Algirdas Ramaška, executive director of Vilnius International Film Festival, added: “Film festivals are a crucial space for cross-border sharing, learning and collaborating. A training course like Developing Your Film Festival provides a unique platform to strengthen that ongoing work and our sector.”