Ambitious 3D nature film to be presented to buyers at Cannes. 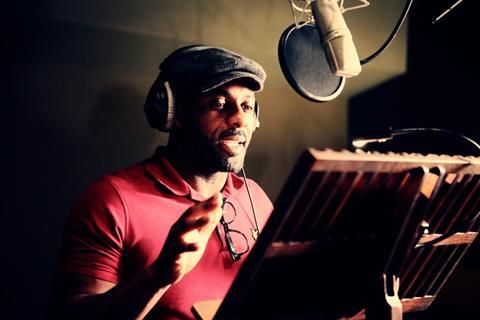 Directed by Neil Nightingale and Patrick Morris, the ambitious 3D nature film grossed over $5.4m on its opening week in Japan and will be presented to buyers at Cannes by IM Global.

Nightingale commented: “Enchanted Kingdom is what 3D was made for as it’s an entirely different kind of nature film, more immersive than anything audiences will have experienced before.”

“When you hear Idris’ rich voice guiding you through Enchanted Kingdom, it’s magnificent,” added Morris. “It feels as though every person in the audience is being spoken to individually.”