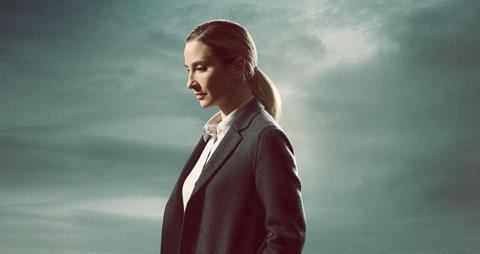 Indian blockchain-powered VOD platform myNK has signed a content deal with ITV Studios Global Entertainment that will bring drama series including The Bay, written by Daragh Carville, to Indian audiences.

Launched earlier this year by MinersINC, the curated platform offers global arthouse and specialty content on a transactional video-on-demand (TVOD) and pay-per-view (PPV) basis. It utilises blockchain technology to improve transparency in reporting and prevent both piracy and revenue leakage.

Bharti Mittal, ITV Studios sales director for South Asia, said in a statement that ITV dramas such as Victoria, Poldark and Harlots have already been well-received in India. “I’m sure The Bay, which has been one of ITV’s highest-rated dramas in the last year, along with these other celebrated titles are set to do the same,” Mittal said.

MinersINC founder and CEO, Nitin Narkhede, said: “We are truly excited to bring some of the top British drama series to our audiences and at the same time, open the market for monetisation via blockchain transparency and security.”

Indian director Anurag Kashyap, who recently directed the second season of Netflix Hindi-language original Sacred Games, has been appointed as mentor and chief curator for the myNK platform.