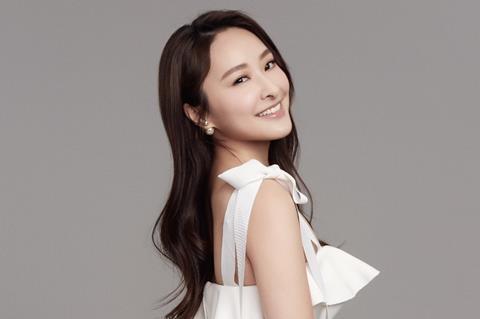 The series follows a psychologist who must assess the mental state of various criminals to determine whether they are mentally fit to stand trial. Chan, who has credits including action thrillers Cold War and Cold War 2, takes over the role from Yu who is exiting the show to extend her maternity leave.

Tong said: “Jennifer is a consummate professional and dedicated to her craft, but due to the intense nature of the production and role which deals with heavy themes like infanticide which are tough for any person to delve into let alone a new mother, Jennifer will be extending her maternity leave instead.”

The show is one of several films, series and variety shows that AMM Global, the international production arm of former Hong Kong broadcaster ATV, and Tong’s Phoenix Waters Productions have partnered on, and which are aimed at Hong Kong and intenational audiences. They describe their first joint production, pandemic thriller Lockdown, as Asia’s first NFT feature film, with 5 NFT copies of the film minted in advance of its release.