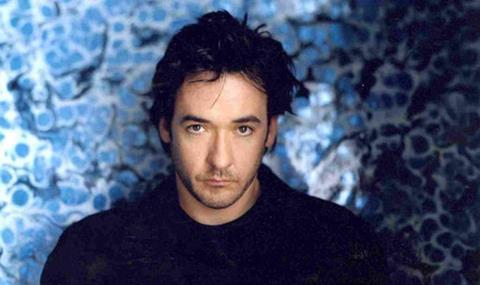 John Cusack is in advanced negotiations to star in the chase thriller Misfortune for producers Lee Nelson and David Buelow of Envision Media Arts. Radiant Films International has introduced the project to buyers in Cannes.

Lucky McKee will direct from a screenplay by Jared Butler and Lars Norberg about an embezzler who gets locked in a battle of wits with three youngsters when he loses his cash in the wilderness.