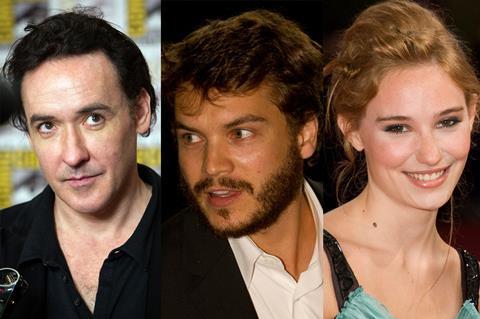 Written and directed by Ivan Kavanagh, the film follows an undertaker who faces a moral dilemma when a ruthless gang of outlaws terrorises his sleepy frontier town: does he profit from the violence to provide for his family or defeat the outlaws before they turn on him and his loved ones?

It was produced by Ripple World Pictures in association with Screen Ireland and Creative Europe, both of which also provided production finance. Nicolas Steil of the Iris Group and Jean-Michel Rey of Rezo Productions also produced. Further support came from Quickfire Films and the Luxembourg Film Fund.