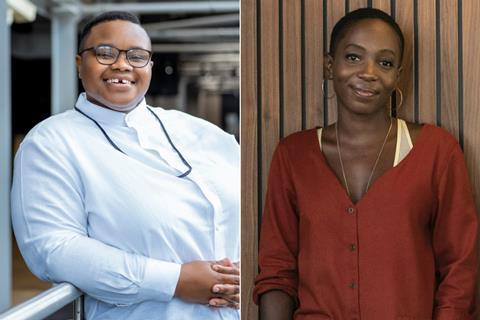 UK producer Joy Gharoro-Akpojotor and actor Tamara Lawrance are among 34 emerging talents from the film, TV and games industry selected for the 2020 edition of Bafta Breakthrough, the British Academy’s new talent initiative.

The initiative, which has been running since 2013, expands to the US for the first time, with 23 of the selected participants hailing from the UK and 11 from the US.

Blue Story producer Gharoro-Akpojotor and Small Axe actor Lawrance are two of five participants who were previously named Screen UK and Ireland Stars of Tomorrow, in 2020 and 2018 respectively. The other three are hair and makeup designer Bethany Swan (2020) and writer-directors Rubika Shah (in 2017) and Aleem Khan (in 2015).

Netflix is a supporting partner on the scheme.