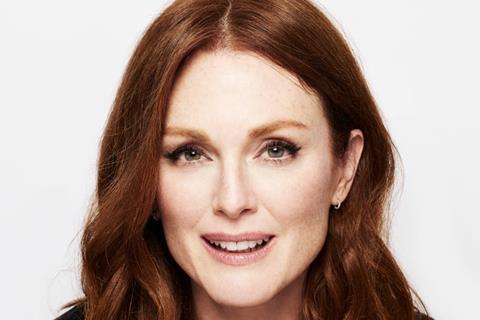 US actress Julianne Moore will be president of the international jury at the 2022 Venice International Film Festival, which runs from August 31 to September 10 this year.

The jury is selected by the board of La Biennale di Venezia, which organises the festival; under the proposal of festival director Alberto Barbera.

It will award eight prizes: the Golden Lion for best film; Silver Lions for the Grand Jury prize and best director; Coppa Volpi awards for best actress and actor; a Special Jury prize; the best screenplay award; and the Marcello Mastroianni for best new young actor or actress.

Moore is the ninth woman to be international jury president in the festival’s 79-year history; and the third in the last six years, after Annette Benning in 2017, Lucrecia Martel in 2019 and Cate Blanchett in 2020.

Last year’s jury was headed by South Korean filmmaker Bong Joon Ho. As well as the top prize for Happening, it gave the Grand Jury Prize to Paolo Sorrentino’s The Hand Of God, and the Silver Lion for best director to Jane Campion’s The Power Of The Dog.

Moore won the Oscar for best actress in 2015 for Still Alice, having previously been nominated for two best actress and two best supporting actress Oscars.

She has a strong track record with Venice too, having jointly won a special Coppa Volpi for best ensemble in 1993 for Robert Altman’s Short Cuts; then the best actress Coppa Volpi and audience award in 2002 for Todd Haynes’ Far From Heaven.

She won best actress at Cannes in 2014 for Maps To The Stars; and shared the equivalent award with Nicole Kidman and Meryl Streep at Berlinale 2003 for The Hours.