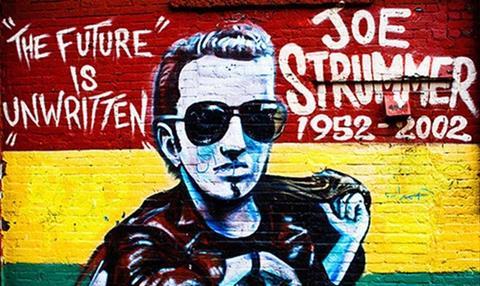 Indie TV production outfit Whizz Kidd Entertainemnt is working with Essential Arts Entertainment and Nitrate Film on the Ibiza - The Silent Movie, which is set to be released in 2017.

Whizz Kid is in conversations with an undisclosed music label and a terrestrial television broadcaster about partnering on the project, which will have its own soundtrack.

“It’s long been my dream to tell the real story of this magical island and I can’t think of a better person to realise that vision than Julien Temple,” Gerrie said.

Temple’s credits include Glastonbury, The Filth And The Fury and Joe Strummer: The Future Is Unwritten [pictured].