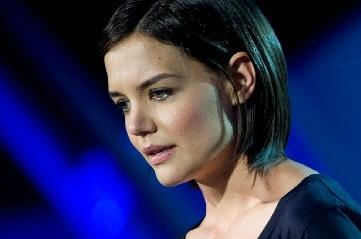 Covert Media has reported a strong response to The Secret Movie starring Katie Holmes and Josh Lucas based on the global self-help publishing phenomenon The Secret, led by deals in Australia, Germany and Spain.

Principal photography commenced earlier this week in New Orleans on The Secret Movie, which is based on Rhonda Byrne’s bestseller and centres on a hard-working widow and mother of three children who discovers her handyman has a secret connection to her past. Jerry O’Connell and Celia Weston also star and Andy Tennant directs from Bekah Brunstetter’s (This Is Us) adapted screenplay.