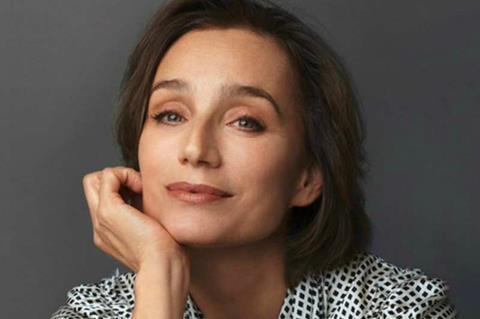 Kristin Scott Thomas, Daisy Ridley and Nina Hoss are to star in Second World War drama Women In The Castle, on which Embankment Films has launched world sales.

Adapted from Jessica Shattuck’s 2017 novel, the story centres on three German women during and after the Second World War. The three are widows of conspirators involved in an assassination attempt on Hitler and each struggle with their past and Germany’s liberation.

The film will be written and directed by Jane Anderson, who previously wrote the screenplay for The Wife. Anderson won two Emmys for her HBO miniseries Olive Kitteridge, starring Frances McDormand, in 2015. Her last feature as a director was The Prize Winner Of Defiance, Ohio in 2005.

The film is scheduled to begin shooting in early 2021 in eastern Europe. Women In The Castle is produced by Anonymous Content’s Rosalie Swedlin (The Wife), Doreen Wilcox Little (Mapplethorpe) and Michael Scheel (Berlin Station).

Embankment executive produce and have launched worldwide sales ahead of the virtual Toronto market. The UK-based sales, financing and packaging outfit also handled international sales on The Wife.