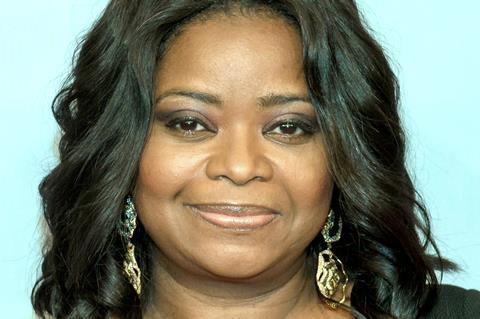 Netflix has ordered a drama series from the UK’s Left Bank and Spain’s Alex Pina and a limited series starring and executive produced by Octavia Spencer.

Pina will write and serve as showrunner on White Lines, about a woman investigating the disappearance from Ibiza 20 years ago of a Machester DJ. Set in the world of dance music and super yachts, the series will be executive produced by Andy Harries and Sharon Hughff from The Crown producer Left Bank and by Pina and Cristina Lopez Ferraz for their Vancouver Media.

The Spencer project is Madam C J Walker, based on A’Lelia Bundles’ book On Her Own Ground and telling the story of black hair care pioneer Walker and how, at the start of the twentieth century, she became America’s first black, self-made female millionaire.

Kasi Lemmons will direct and executive produce the first episode of the eight episode series, written by Nicole Asher and produced by Spring Hill Entertainment and Zero Gravity in association with Warner Bros Television.