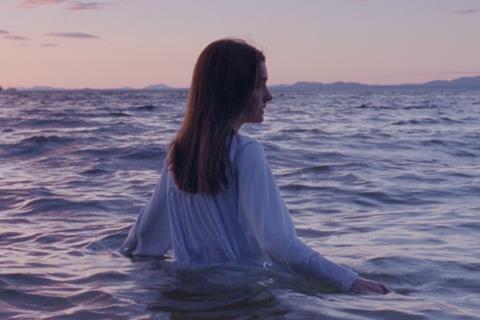 LevelK has taken on international sales rights to Kathleen Hepburn’s drama Never Steady, Never Still, which will have its world premiere in Toronto’s Discovery programme. Thunderbird will release in Canada and UK.

Hepburn commented: “The script initially began for me as an attempt to understand, and give voice to, my mother’s own struggle with Parkinson’s over twenty four years ago now, and an urge to explore all that remains unsaid between loved ones - the way we fail in so many ways to express ourselves, not because we don’t want to, but because we simply don’t know how or even what we want to express.”

Vancouver-born Hepburn makes her feature directorial debut with the film, after already making an award-winning short of the same name – it was included in TIFF’s Canada’s Top Ten in 2015.

The script for Never Steady, Never Still won best screenplay at the 2014 VancouverInternational Women in Film Festival, and was developed in part through the Canadian Film Centre’s Writer’s Lab. Backers include Telefilm Canada, The Harold Greenberg Fund and the Women in the Director’s Chair Feature Film Award.