LevelK closes round of deals for 'Heavy Trip' (exclusive) 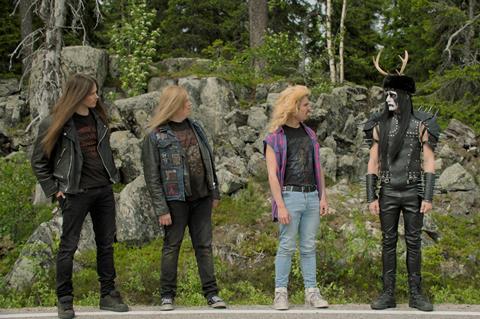 Finnish heavy metal comedy Heavy Trip, has been sold to a raft of territories by sales agent LevelK.

They include Taiwan (Cineplex Development), China (DDDream), Portugal (Filmin), and Spain (Twelve Oaks Pictures). Ascot Elite, which previously bought the film for Germany, has now picked up the film for Benelux as well.

Previously, the film sold to the US (Doppelgänger Releasing/Music Box Films) as well as PayTV for Eastern Europe (HBO Central Europe). Scanbox released in Finland in March.

The film had its world premiere at SXSW and it will screen at the Sitges International Fantastic Film Festival in the Midnight X-treme section.

Heavy Trp is about an unknown heavy metal band in a small town in northern Finland who have rehearsed for 12 years before finally getting to play their first gig at a metal festival in Norway.

Read more: Stephen Woolley on historic venue the Scala - “It was a cinema with a lot of tribes”