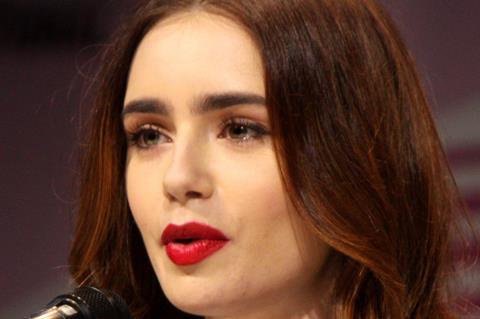 Lily Collins has landed the role of the former girlfriend of notorious serial killer Ted Bundy in Extremely Wicked, Shockingly Evil, And Vile.

Collins is set to star opposite Zac Efron as his lover in the upcoming thriller. The film is told from the woman’s point of view during the period of many years that Bundy, played by Efron, hid his killing spree from her.

Collins recently starred in To The Bone and Cannes selection Okja. She was nominated for a Golden Globe for her starring role in Rules Don’t Apply and currently stars as Edith Bratt in Dome Kurkoski’s Tolkien.

Efron was most recently seen in Baywatch and Neighbors 2 and appears in James Franco’s comedy The Disaster Artist, which A24 will release in the US on December 8.

Joe Berlinger will direct from an original screenplay written by Michael Werwie, which won the Nicholl Fellowship first prize and was featured on the Black List.  Production is set to begin on January 10.

“Lily has very quickly distinguished herself as a major talent in a number of diverse roles in recent years,” Berlinger said. “I am really excited about taking Zac and this hugely talented actress to some dark but very human places they may not yet have explored.“

Voltage Pictures and and COTA Entertainment are producing, alongside Michael Simkin and Jason Barrett of Efron’s Ninjas Runnin Wild. Ara Keshishian, Nicolas Chartier, and Michael Costigan will be producing via Voltage and COTA. Voltage is fully financing with Jonathan Deckter on board as executive producer.