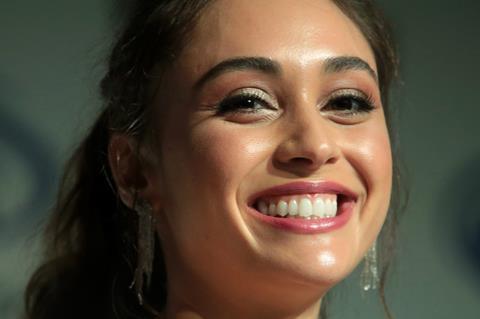 Highland Film Group has bolstered its AFM slate with international rights to Skylines, the third entry in the Skyline sci-fi franchise that puts the focus on returning cast member and rising Latina star Lindsey Morgan.

Skylines centres on Captain Rose Corley, a human with extraterrestrial superpowers that mean she is the only person powerful enough to vanquish the marauders.

When a virus threatens to turn earth-dwelling friendly alien hybrids against humans, Corley assembles an elite team of mercenaries on a mission to the alien world to save humanity.

Skyline and Beyond Skyline screenwriter Liam O’Donnell returns to writing duties, and Matthew Chausse and O’Donnell will produce alongside franchise creators the Strause brothers. Morgan’s roles include The CW series The 100, and feature Summertime by Ed Burns.