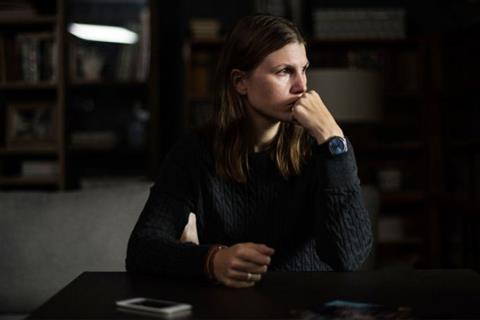 A seven-member jury convened in Berlin to decide on the winners in seven categories.

Andrey Zvyagintsev’s Loveless, which premiered In Competition at Cannes this year, was awarded European Cinematographer 2017 for Michail Krichman and European Composer 2017 for Evgueni & Sacha Galperine.

Robin Campillo took European Editor 2017 for BPM (Beats Per Minute), which he also directed. The film also premiered In Competition at Cannes.

The prizes will be presented at the 30th edition of the European Film Awards ceremony in Berlin on December 9.