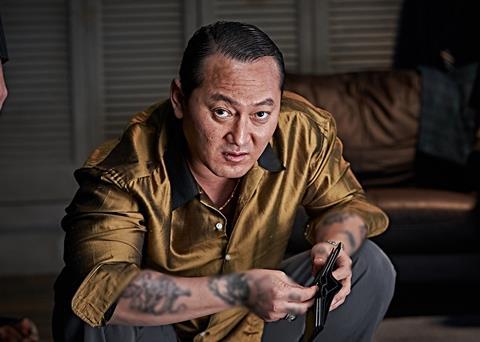 Based on Japanese author Sone Keisuke’s dog-eat-dog novel Beasts That Cling To The Straw, the film follows a designer bag full of cash found in a sauna locker as it passes through the narrative twists involved in the worlds of a failed restaurant owner with a mother who has Alzheimer’s, a customs officer desperate for money, his missing femme fatale girlfriend, an abused hostess bar lady and loan sharks.

The star-studded cast includes Youn Yuh-jung (The Bacchus Lady), Bae Sung-woo (Bedevilled), Jung Ga-ram (The Poet and The Boy) and Shin Hyun-been (Sunset in My Hometown).