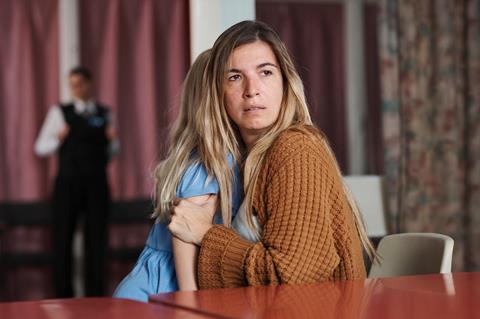 Listen chronicles the struggles of a Portuguese immigrant couple in London whose children are taken away by social services.

The film is produced by Rodrigo Areia’s Bando A Parte (Portugal) and Paula Vaccaro and Aaron Brookner of Pinball London (UK), the producer on Uncle Howard, which Magnolia Pictures International recently acquired for its library.

Vaccaro and Brookner co-wrote the Listen screenplay with De Sousa.

When I’m Done Dying centres on a troubled love story set in present-day Istanbul between an aspiring Kurdish rapper and an affluent DJ. The film marks Nisan Dag’s follow-up to international festival title Across The Sea.

The company will continue sales on Assassins, Ryan White’s Sundance documentary about the assassination of North Korean leader Kim Jong-un’s half-brother Kim Jong-nam, and The Fight, another documentary that premiered in Park City where it won the U.S. Documentary Special Jury Award for social impact filmmaking. Both films will screen at the Cannes Marché du Film Online.