‘Mars One’, ‘The Lake’ to bookend 2022 Inside Out Toronto 2SLGBTQ+ Film Festival 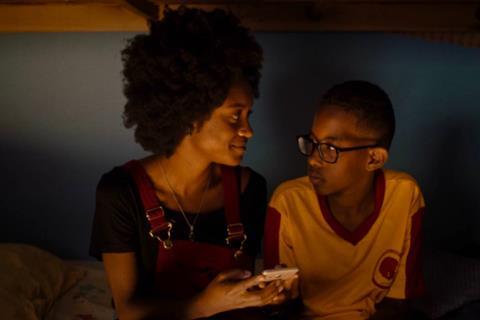 Mars One follows the lives and dreams of an impoverished family in Belo Horizonte against the backdrop of far-right president Jair Bolsonaro’s 2018 election victory and opened Sundance’s World Cinema programme at the start of the year.

The Lake is created by Julian Doucet and stars Jordan Gavaris and Julia Stiles in the story of a man who returns home after living abroad where he broke up with his long-term partner. He hopes to reconnect with the biological daughter he gave up for adoption in his teens.

Among the documentary selections are the world premiere of Marcus Pontello’s Friday I’m In Love about a beloved LGBTQ nightclub in Texas and Jacquie Lawrence’s Gateways Grind, which revisits the history of legendary lesbian bar The Gateways Club.

All in-person screenings will take place at TIFF Bell Lightbox in Toronto, and all industry events, including the opening and closing night parties, as well as the activities for the LGBTQ International Financing Forum, will take place at Artscape Sandbox.

“Inside Out has always been a dedicated space for the best in queer cinema but the last two years have shifted our thinking on what form a shared space can take,” said director of festival programming Jenna Dufton. “As we embark on our first ever hybrid festival, we have carefully selected films that affirm the idea that no matter where we are, we are all connected.”

The forum includes the “Pitch, Please!” competition on June 4.