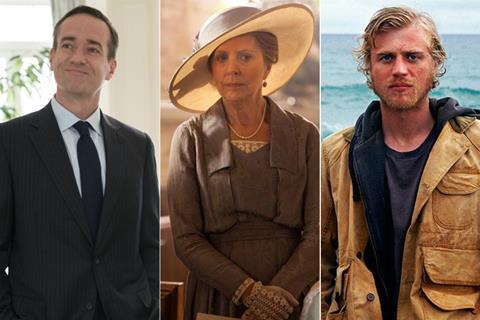 Macfadyen has most recently garnered attention for his role in HBO’s Succession while both Wilton and Wilkinson appeared in Madden’s The Best Exotic Marigold Hotel. Flynn is perhaps best-known for roles in Michael Pearce’s Beast and Olivier Assayas’ Clouds of Siles Maria. The casting director is Jina Jay.

Michelle Ashford, whose credits include The Pacific and Masters of Sex, has written the screenplay, based on the Ben Macintyre book of the same name. The film will start later this month in London and Spain.

Based on a true story, the film is set in 1943 and follows two Allied intelligence officers, played by Firth and Macfadyen, who come up with a disinformation strategy involving a dead body to help the war effort against the Axis power.

Director Madden’s credits include Shakespeare In Love and The Best Exotic Marigold Hotel.