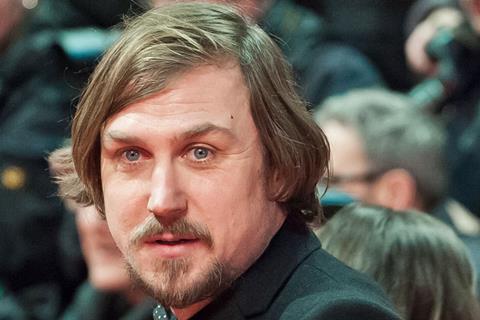 The film is from director Vadim Perelman, whose credits include House Of Sand And Fog, which was nominated for three Oscars in 2004, and The Life Before Her Eyes, which was at Toronto in 2007. Set during the Second World War, the story follows a Jewish man who avoids being sent to a concentration camp by claiming to be Persian. When a german military officer enlists him to speak him Farsi, he must pretend to speak the language to secure his survival.

The project, primarily in German and French, is now in post-production after shooting in Belarus capital Minsk between November 2018 and January this year. Producers are Moscow-based Hype Film and Berlin-based co-producers One Two Films.