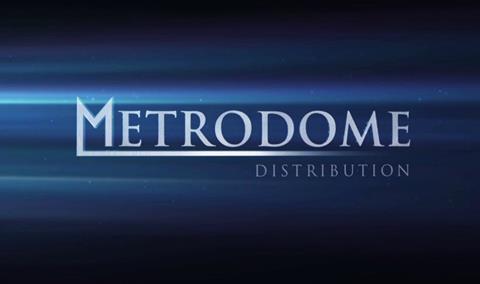 Metrodome Distribution will release the film in September to coincide with the theatrical run of the Tom Hardy Kray Twins biopic Legend.

Decade charts the bloody fallout from the infamous murder of three members of the Essex gangland in 1995.

Both films will be repped for overseas sales by MD Jezz Vernon for Metrodome International.