As previously reported exclusively on Screendaily, the GFM Films partner has been voted in for his third term as chairman of the Independent Film & Television Alliance (IFTA). 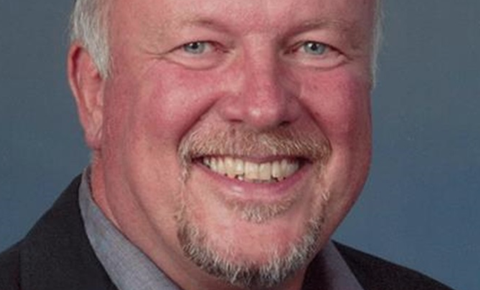 The membership meeting took place simultaneously at the InterContinental Hotel in Century City and via telephone to the British Screen Advisory Council in London.

Ryan, a fierce opponent of the European Commission’s proposal for a Digital Single Market, replaces outgoing Paul Hertzberg and served two terms as IFTA chairman from 2003-07.

Voltage Pictures CEO Nicolas Chartier, Arclight svp of sales and acquisitions Clay Epstein and The Exchange CEO Brian O’Shea continue in the second year of their terms on the executive committee.

The following were elected to the board of directors: