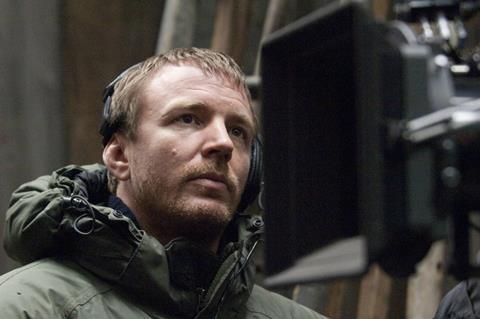 The project will explore the collision between old money European wealth and the modern marijuana industrial complex as new gangs swarm into the space.

Ritchie will direct and produce Toff Guys., and wrote the screenplay with Marn Davies and Ivan Atkinson.

“We are thrilled to work with a master filmmaker in his element who is committed to delivering a super fun kick-ass theatrical experience.”

CAA Media Finance brokered the deal in Cannes where Miramax is in attendance.