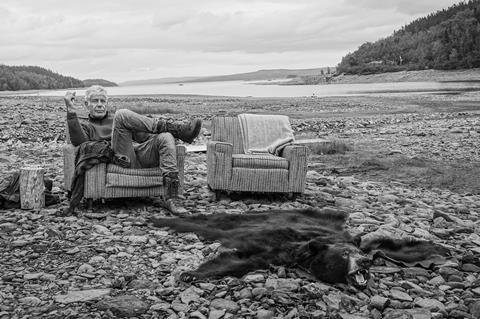 CNN Films, HBO Max and Focus Features are partnering on a documentary feature about the late traveller, chef and broadcaster Anthony Bourdain, to be directed and produced by Morgan Neville.

Focus Features will release the documentary exclusively in theatres worldwide before the film premieres on television on CNN and streams via WarnerMedia stablemate HBO Max. CNN Films and HBO Max will serve as executive producers, and Neville’s Tremolo Productions will produce the film.

The Bourdain estate will provide access to family photos, home movies, letters, music, and other content that will add insight into his work and life.