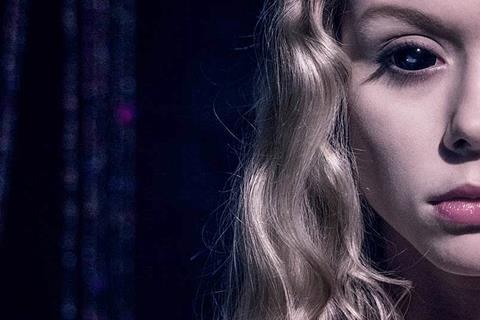 David Keating directs the story of a youngster who makes a deal with the leader of a witches’ coven to save her father from a seemingly terminal illness.

Dark Sky Films’ most recent productions include Starry Eyes, Late Phases and the upcoming We Are Still Here.