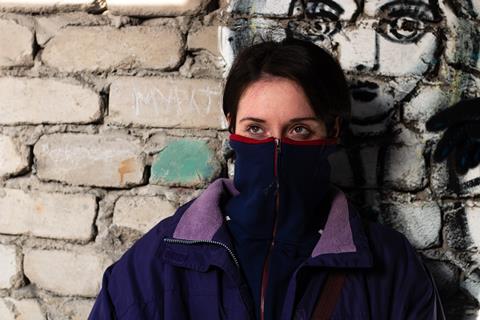 The second feature from Russian director Kira Kovalenko, the film is set in a former Caucasus mining town, where a young woman struggles to escape the hold of her family. Milana Aguzarova, Alik Karaev, Soslan Khugaev and Khetag Bibilov star.

Wild Bunch is handling international sales on the film.

On the same day as its Unclenching The Fists buy, Mubi confirmed the acquisition of all UK, Ireland and India rights for Joachim Trier’s Norwegian drama The Worst Person In The World, which premiered in the Cannes Competition last week.