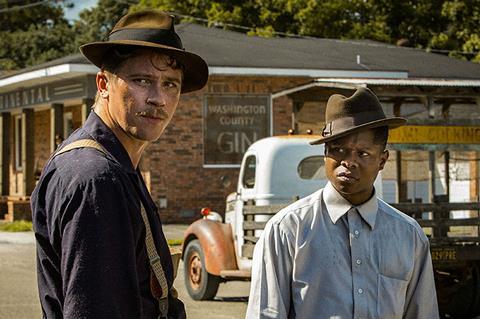 The American Society of Cinematographers (ASC) has unveiled nominations for its 32nd annual ASC Awards for Outstanding Achievement in Cinematography.

Nominations were announced in five categories, and include familiar names like Roger Deakins who received his 15th nomination for Blade Runner 2049.

Deakins is joined in the theatrical release category by Mudbound cinematographer Rachel Morrison, Bruno Delbonnel for Darkest Hour, Hoyte Van Hoytema for Dunkirk, and Dan Laustsen for The Shape Of Water.

In the TV categories, Game Of Thrones and 12 Monkeys have multiple nominations. Streamers Amazon and Netflix are represented on the nominations list with Man In The High Castle, and The Crown and Mindhunter, respectively.

Winners will be announced at a ceremony held on February 17 at the Ray Dolby Ballroom at Hollywood & Highland.

Episode of a Series for Non-Commercial Television

Episode of a Series for Commercial Television

Motion Picture, Miniseries, or Pilot Made for Television