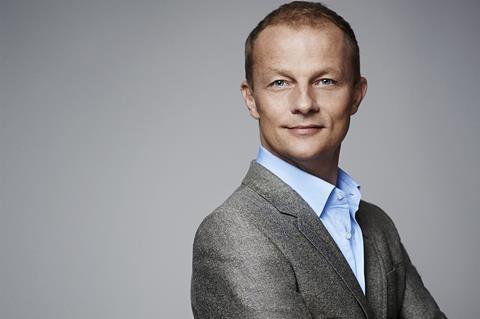 Kevin MacLellan, chairman of global distribution and international for NBCUniversal and a powerful figure on the global television scene, is leaving the company, leading to a closer alignment of the media giant’s US and international TV operations.

MacLellan’s (pictured) broad range of responsibilities at NBCU has included identifying growth opportunities for the studio and its Comcast Corporation parent outside the US – he recently advised on Comcast’s acquisition of European giant Sky – and oversight of NBCUniversal International Studios. That division includes British production companies Carnival Films and Monkey Kingdom, Australia’s Matchbox Pictures and joint ventures with the UK’s Working Title Television and Heyday TV.

In a memo to staff announcing MacLellan’s departure, NBCU film and entertainment chairman Jeff Shell said that as a result of the move and “with the rapidly evolving global media landscape, we have decided to more closely align our US and international operations.”

As part of the realignment, the international studios division, headed by UK-based Jeff Wachtel, will now report to Bonnie Hammer, chairman of NBCUniversal Content Studios and George Cheeks, vice chairman.

And Ken Bettsteller will become president of NBCU’s global networks, overseeing all non-Sky network operations across the EMEA, Asia-Pacific and Latin America regions.