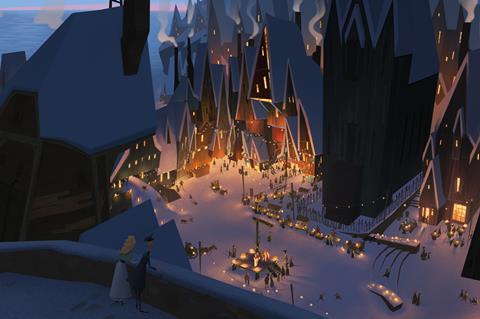 Currently in production in Madrid, Klaus is a Christmas family comedy that centres on a desperate postman who inadvertently brings about the genesis of Santa Claus. Jason Schwartzman, Rashida Jones, J.K. Simmons and Joan Cusack provide voices for the animation.

Pablos said: “How is it possible there’s no story about the origin of Santa Claus? He’s one of the most well-known and loved characters in the world! We felt this was a story that needed to be told and that there was no better way than with animation.”

The Netflix Original will be available globally in 2019.