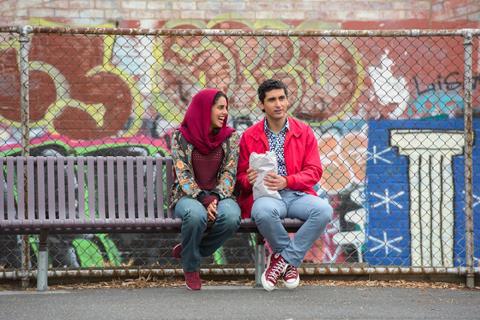 Jeffrey Walker directed Ali’s Wedding, based on a convoluted true-life state of affairs in which the film’s star and co-writer Osamah Sami found himself in an arranged marriage that lasted less than two hours, while falling in love with another person.

Ali’s Wedding will launch on Netflix later this year outside China, Australia and New Zealand.