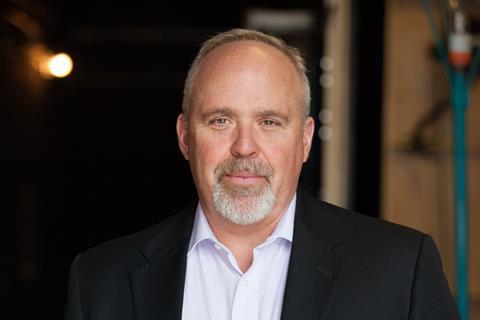 Netflix’s global head of physical production Ty Warren is to depart the company amid reports of a restructure.

Warren joined the streamer in 2016 and oversaw Netflix Originals like The Crown and Stranger Things. Prior to Netflix he served in senior roles at DreamWorks and Legendary.

Netflix confirmed the news and is understood to be shifting its focus to enable more decision-making at local level, which will bring changes to the leadership reporting structure.

CO-CEO Ted Sarandos said, “Over the past five years, Ty has made tremendous contributions to Netflix, building our physical production team from the ground up and producing shows and films at extraordinary scale and quality. We wish him the best in his next chapter.”

The Hollywood Reporter was first to break the news.